This is the official site of “General Kernel Debugger”, GKD in short.

I created Peter-bochs debugger for os dev. I renamed it to GKD because peter-bochs only supports bochs but GKD support qemu too. The reasons I created it are: 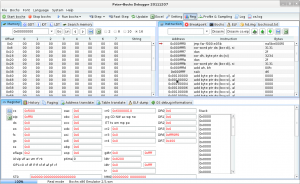 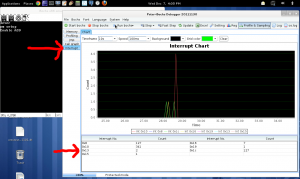 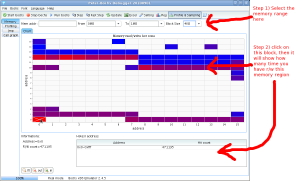 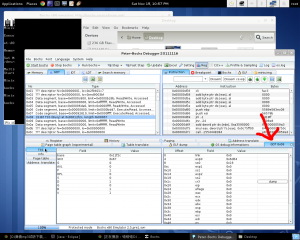 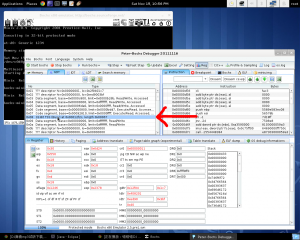 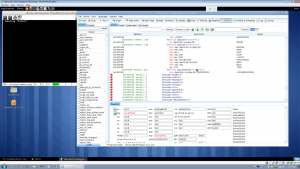 Some reasons i want to support QEMU because Bochs has some disadvantages, such as

So GKD is a general debugger that able to run on qemu and bochs, i will not abandon bochs because it is still one of my favourite emulator to dev my own os.