Qemu + GDB, the single step speed is not fast

Qemu + GDB, the single step speed is not fast

In bochs, i can invokes around 40 single step commands in my 2012 mac air. People think qemu is much faster than bochs, it is truth but not for single step. I wrote a java program and keep sending single-step command to qemu through socket (GDB protocol, the average speed is 32 commands per seconds. It would be so slow.

I have meet with a trouble, if i create my own debug server, it is too hard because lot of qemu’ codes are twisted with GDB. If i extends the GDB stub in qemu, the speed cannot be raise. 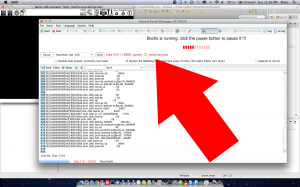 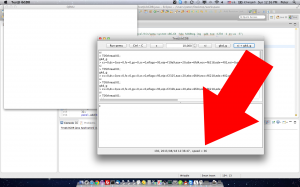